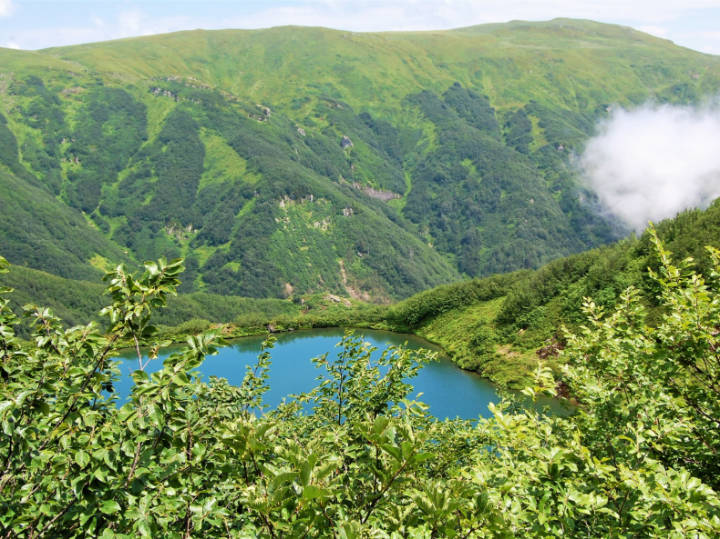 With the world heritage list, UNESCO’s goal is to encourage the protection and preservation of both cultural and natural sites around the world. The World Heritage list counts unique places on all continents and shows the diversity of our heritage from the Great Barrier Reef to the Pyramids of Egypt.

2021 was a big year for the World Heritage Committee, which added 34 new sites to UNESCO’s World Heritage List, electing sites that were submitted in 2020 and 2021.

Among the new sites, here’s our selection of 10 natural or cultural sites definitely worth a visit if you are travelling to these areas. 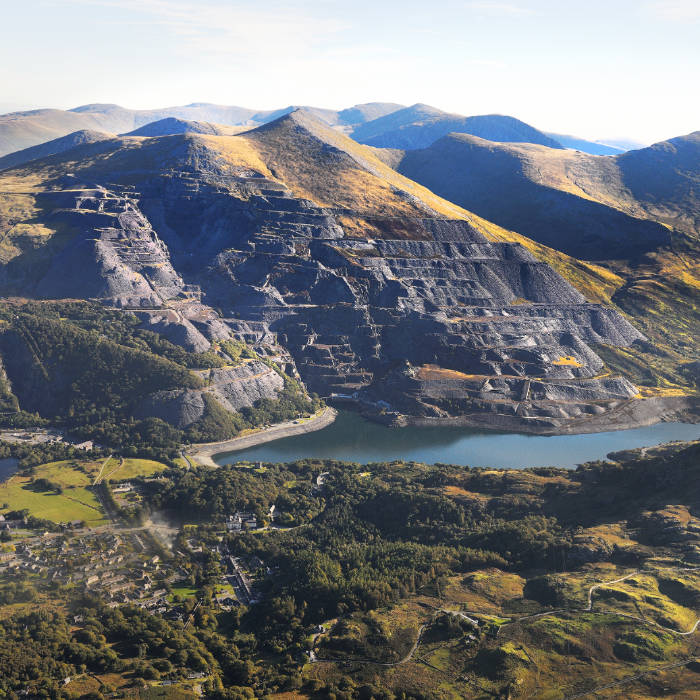 This site in the Snowdon mountains was inscribed on the world heritage list as an illustration of the transformation that slate quarrying and mining brought in the rural environment.

This landscape was totally reshaped from mountain to the coast during the industrial revolution period. The site comprises historical settlement, gardens, houses, ports and railway systems which all played a leading role not only for the local slate industry but also was considered as a model of slate mining worldwide. 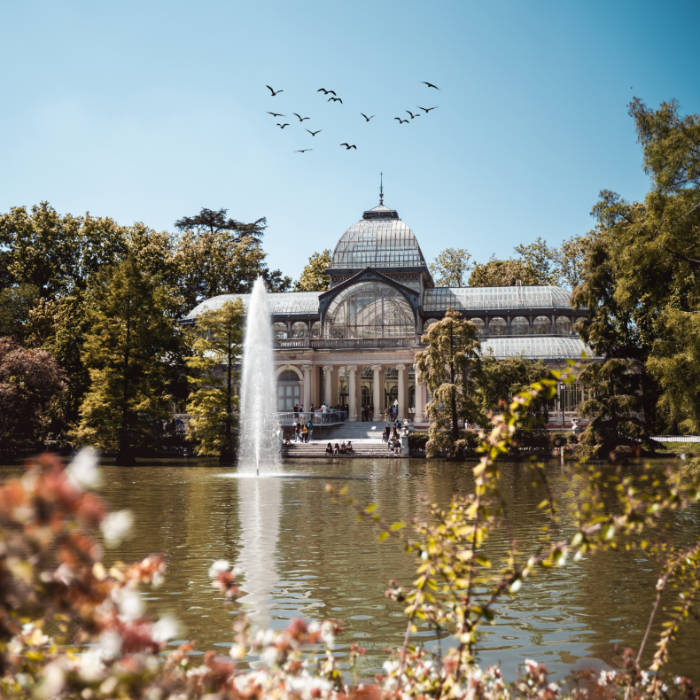 Both the Paseo del Prado avenue and the Parc are now officially part of the World Heritage List. The two sites are of great cultural interest and feature major Spanish urban space development periods.

When you go to Madrid, you can not miss a stroll through the tree lined avenue heading to its major fountains and to the iconic Plaza de Cibeles. And anyone going to Madrid should at least take a walk or a run in the 120-hectare Retiro park displaying different gardening styles from the 19th century to now. 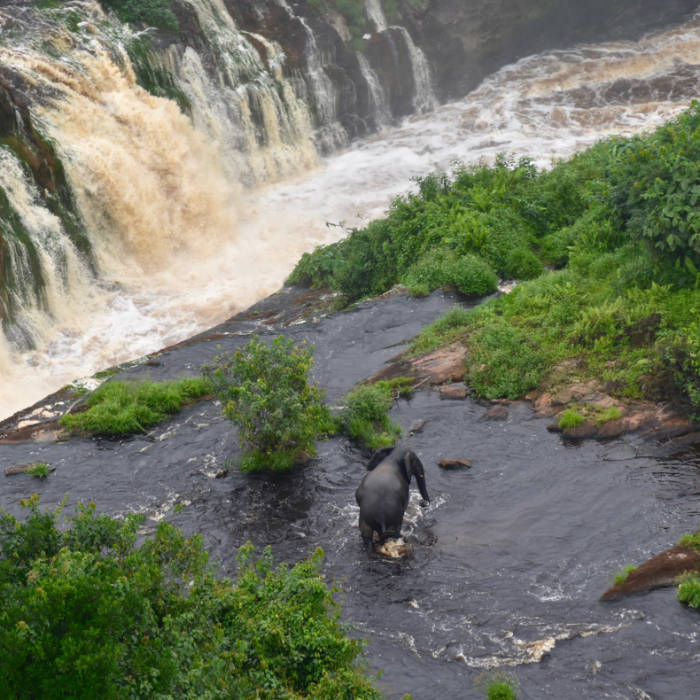 The rivers are home of endangered freshwater fish species and crocodiles. The forest is a territory for numerous animals from butterflies and parrots to Gorillas, Forest Elephants and Chimpanzees. A site of exceptional value. 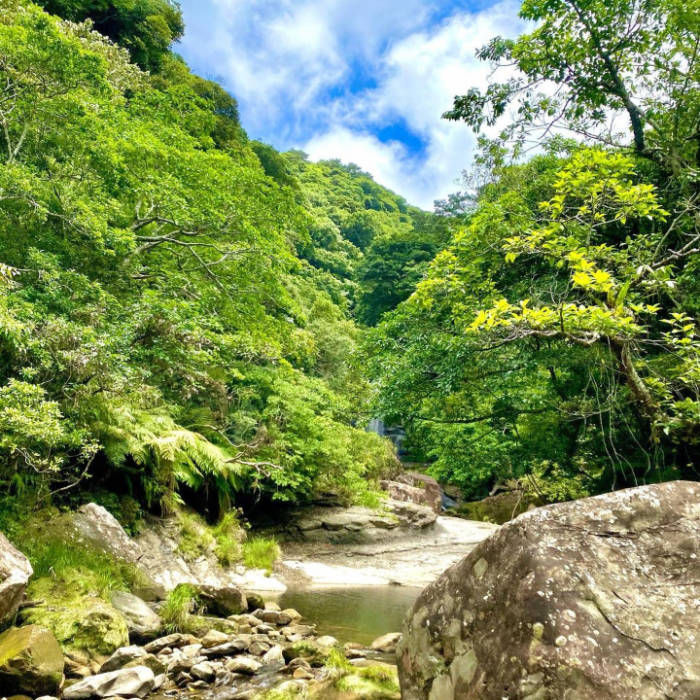 This new world heritage natural site is formed by four islands, namely Amami-Oshima, Tokunoshima, the Northern part of Okinawa and Iriomote Island. It encompasses 42,698 hectares of subtropical rainforests on a chain in Southwest of Japan forming an arc.

Entirely inhabited this natural site counts numerous endemic plants, mammals, reptiles and fish. Each island counts specific endemic species that can be seen nowhere else in the world.

Travellers going to iriomote (our picture) can witness the beauty of the site, through different nature friendly activities, hiking or kayaking across its mangroves. 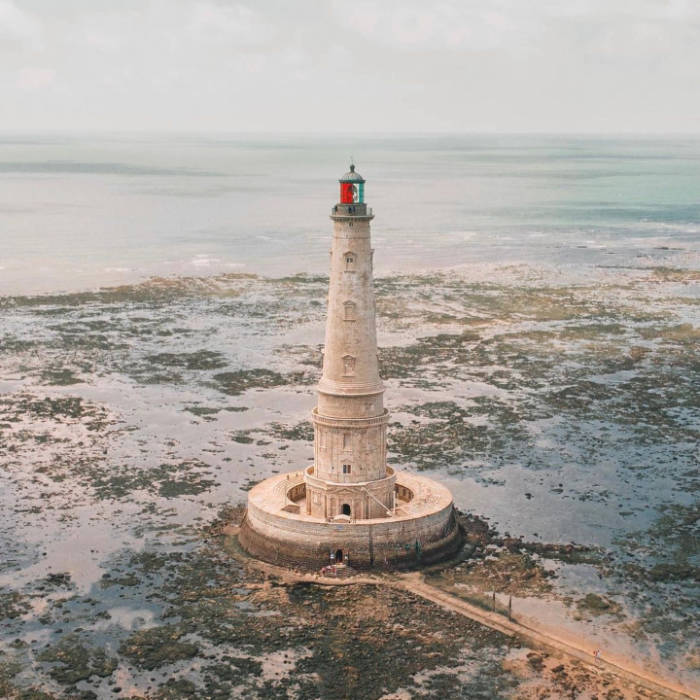 Built between the 16th and 17th century and remodeled in the 18th, the Cardouan Lighthouse used to be called the Kings Lighthouse.

Originally 37 meters high, it was lifted 20 meters higher in the 18th century and is a masterpiece architecture.

Located in the Atlantic Ocean at the entrance of the Gironde Estuary, the biggest estuary in Europe, its lights are visible up to 40kms away.

In the open sea, the lighthouse stands on a rocky plateau surrounded by sandbanks that are exposed at low tide. Visitors can access the site by boat only, with partner ships or their own boat. More info here 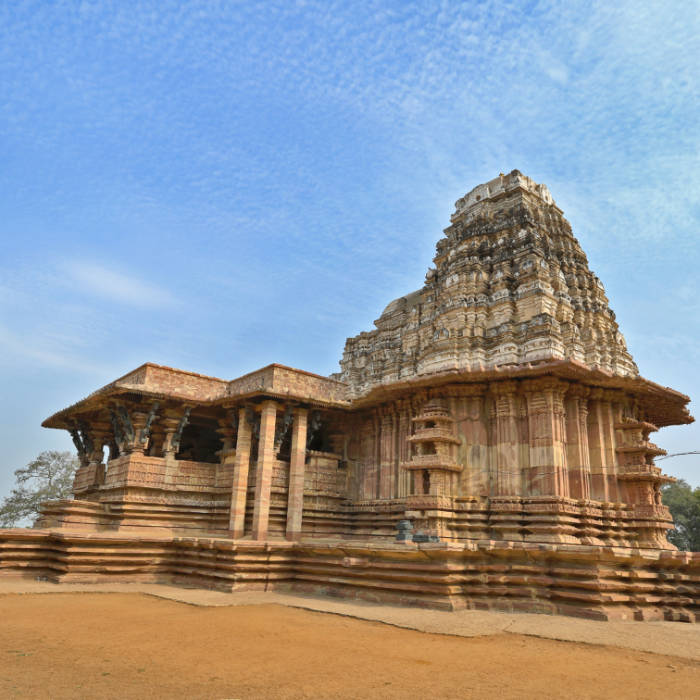 Also known as the Ramappa Temple, this cultural site is located 200km away from Hyderabad.

It was constructed during 40 years starting in 1213 CE. The sandstone building features decorated beams and pilars in graninte and a Vimana made of bricks.

Located close to forests and agricultural sites, the temple dedicated to Shiva is of very high artistic quality and carvings mainly represent regional dance customs as well as Kakatiyan culture. 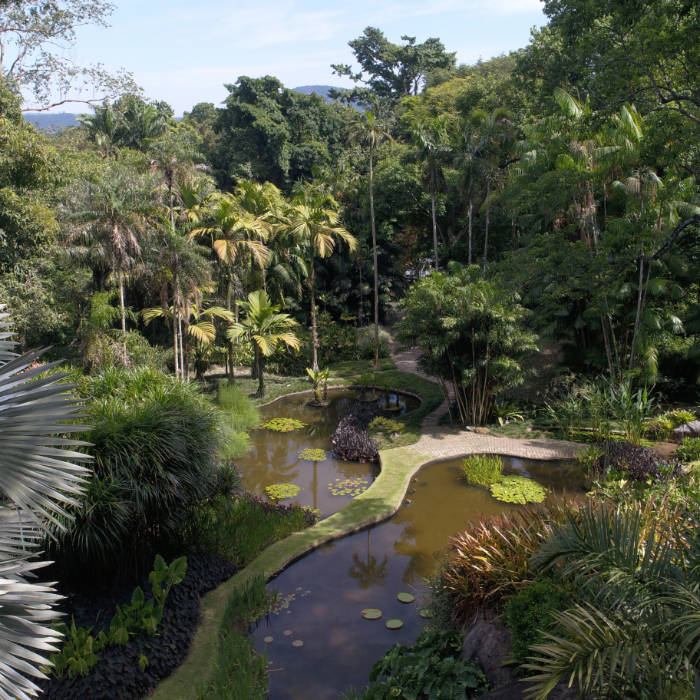 Probably a site we could add to our own list of world’s city parks in the Americas. West of Rio de Janeiro this site was developed during 40 year by the landcape architect the park holds its name from.

This garden is characterized by its architecture, its exuberant plants but also its integration of tropical plants and elements of traditional culture.

Not less than 3,500 species of tropical plants can be witness through the site. It is the very first modern tropical garden to be listed on Unesco World Heritage. 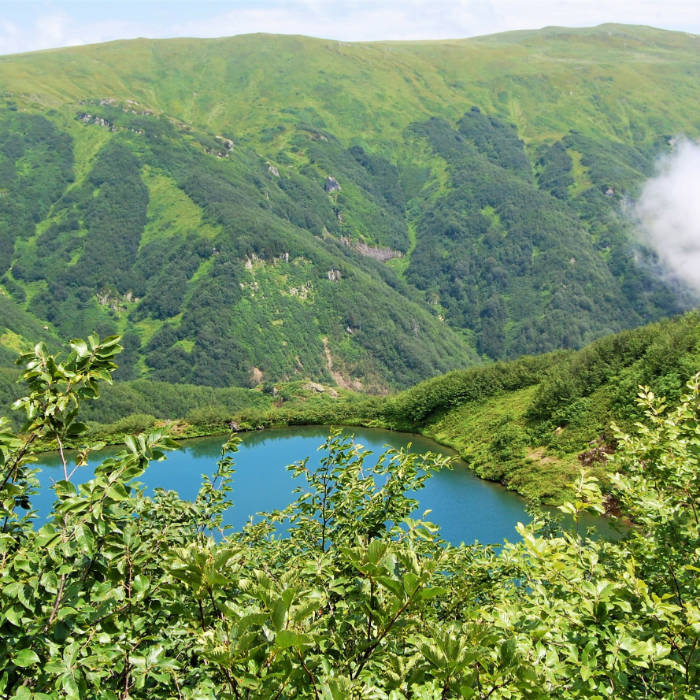 This property listed by the UNESCO is an 80km long corridor along the eastern coast of the black sea.

It counts wetlands and Colchic rainforests with a diverse fauna and flora as well as endemic species. This humid zone is also a main stopover for a variety of endangered birds on their migration route through the Batumi Bottleneck. 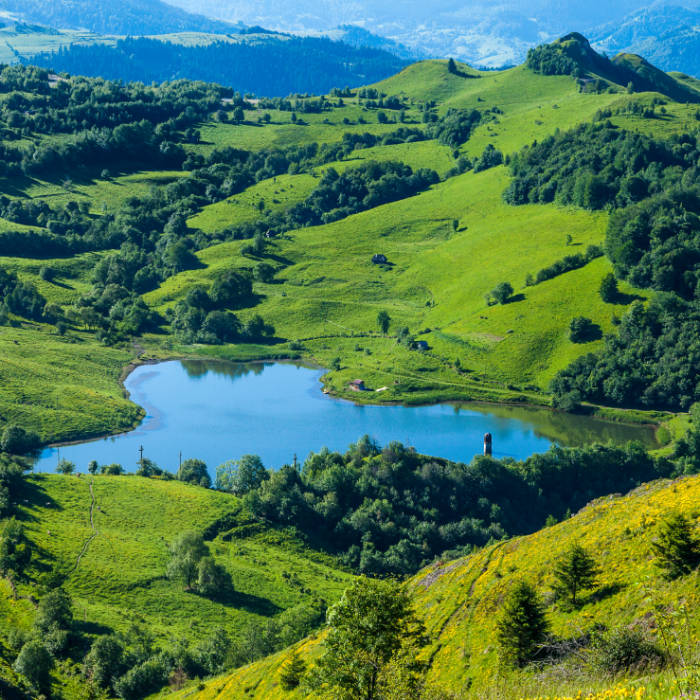 This ancient golden mining complex locate west of Romania in the Apuseni mountains was exploited by the romans over 166 years. A great cultural site to witness how the Romans imported their mining technology in the region and how the local communities had to adapt their agro pastural activities to the landscape. 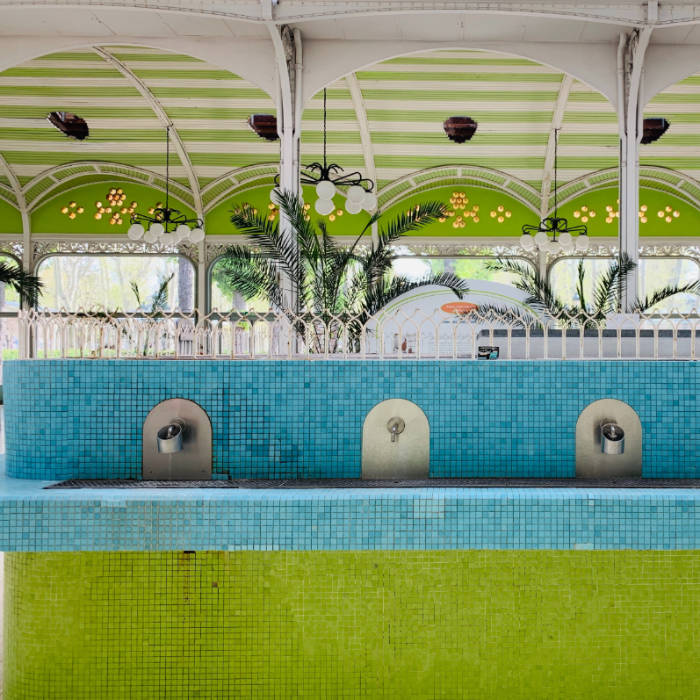 All these towns developed the spa culture, thanks to their location around natural mineral water sources, as early as the 18th century to the 1930s.
All these sites “embody the significant interchange of human values and developments in medicine, science and balneology” says UNESCO.

Which one of these natural or cultural sites would be on top of your list ?