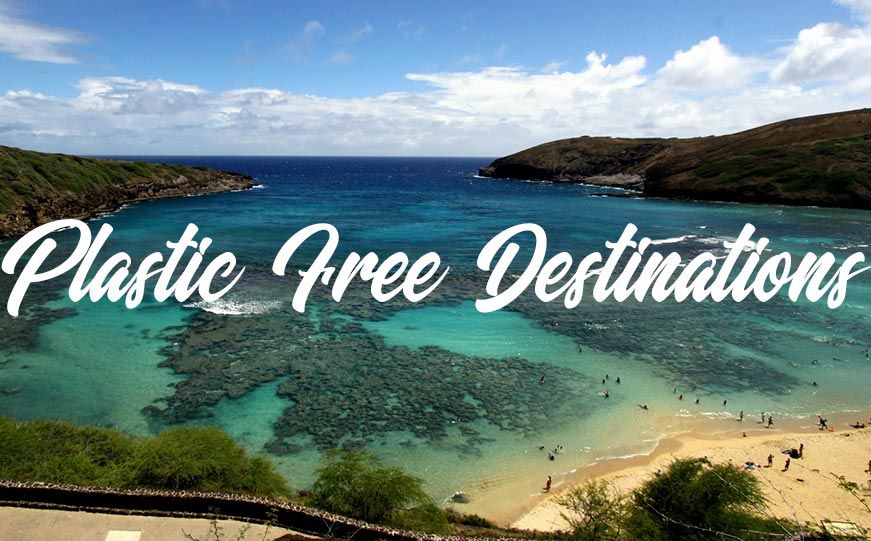 You may have heard single-use was declared the word of the year 2018 by the Collins dictionnary.

The awareness about ocean pollutions went high last year, and more and more initiatives, bans, bills are being passed around the world to beat plastic pollution.

Single-use plastic items were pointed, not only in Europe, as one of the significant elements of ocean pollution. Plastic straws, stirrers, single-use cups, and bottles are at the heart of the battle.

Some countries are leading the way!

Here’s a selection of 8 eco-friendly destinations to visit that have banned plastic from their territory: an inspiration for zero waste travelers, and environmentally friendly adventurers. 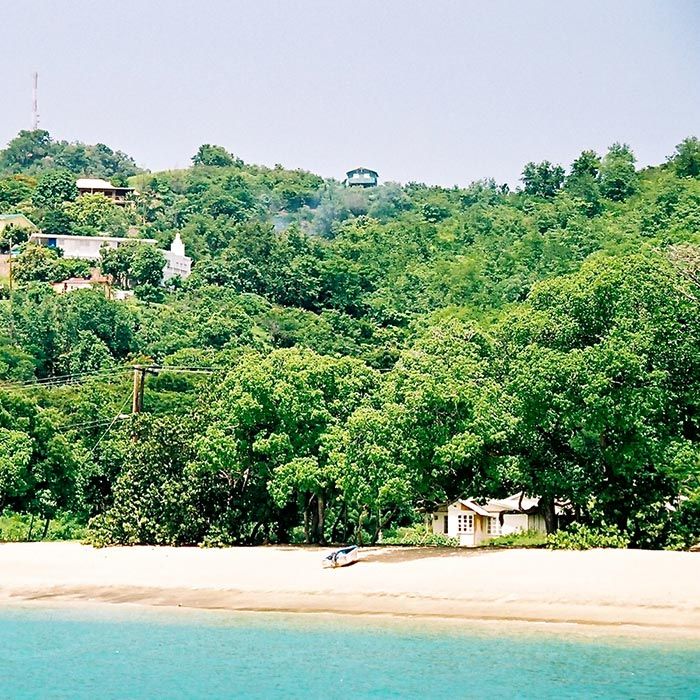 Announced in 2017, Aruba’s ban on single-use plastic items and Styrofoam boxes, is valid since the beginning of 2019, with a one year transition period towards a total ban.

Styrofoam boxes are a major issue across the Caribbean, and many destinations are seeking alternatives to this 100% fossil-fuel based packaging material.

Aruba is a leading destination regarding environmental preservation in the Caribbean.

Before this ban they already have other pioneering laws to protect their oceans and natural resources: 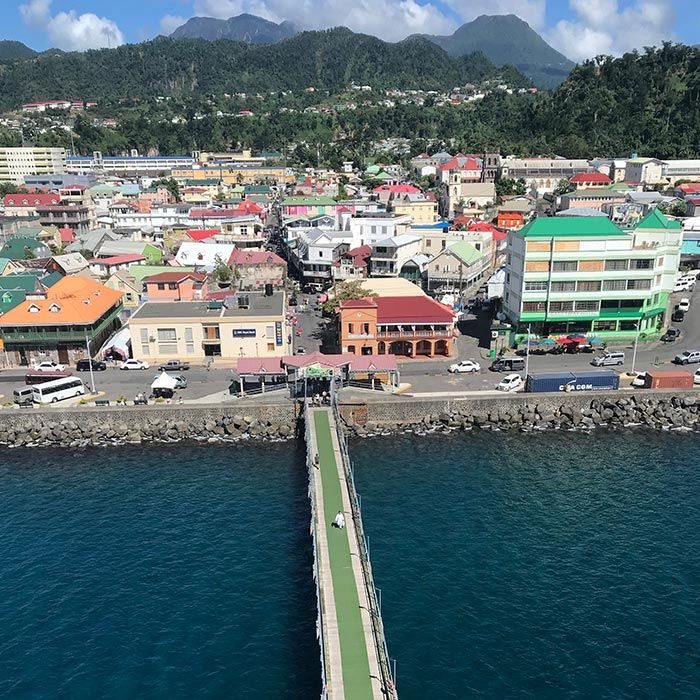 The island Nation also set in the Caribbean is nicknamed the Nature Island by many travelers. It is a sanctuary for sperm whales during their migration in the summer

Dominica’s ban on plastic is probably the strictest, but the island prides itself of wanting the lead the movement on environmental protection and climate change in the area. 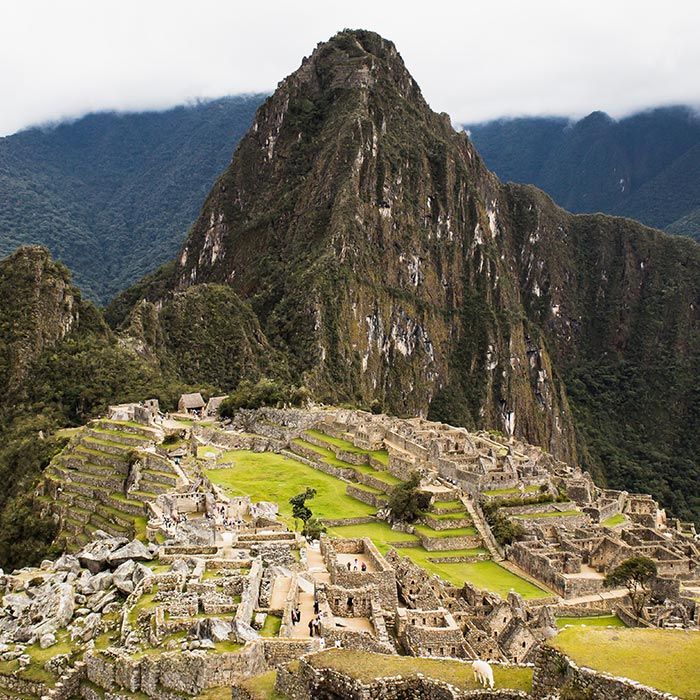 Heading to Macchu Pichu? It will help if you read this.

It is now prohibited to enter this protected site as well as the Manu National Park, the Paracas Reserve or other Natural Spaces of the country with cups and single-use plastic bottles, Styrofoam containers, and plastic bags.

The decision announced through a Supreme Decree aims at

promoting responsible consumption of plastic and reduce the use of single-use plastic.

Several times, UNESCO pointed out that the plastic garbage on the Macchu Pichu was one of the major challenges the site needed to address to preserve the site 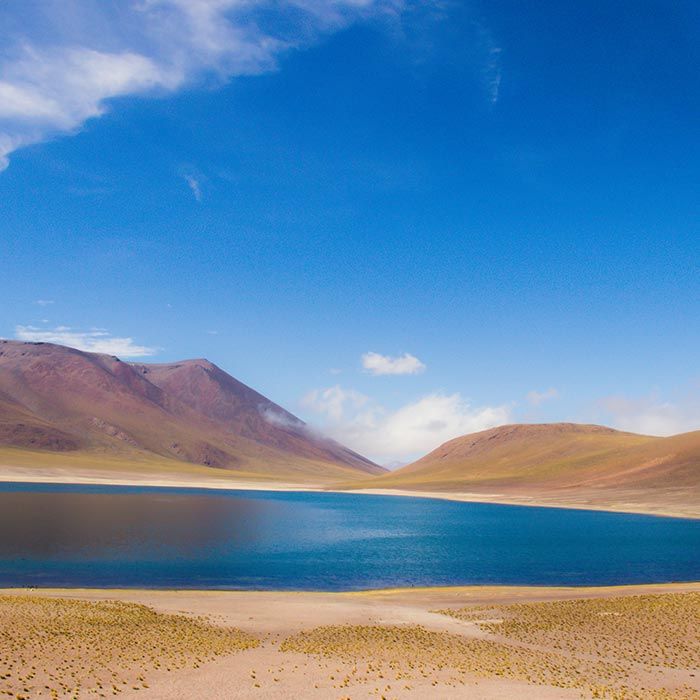 During the summer of 2018, Chile became the first country of the South American Continent to ban single-use plastic bags

There will be transition periods up to two years for small businesses to stop importing and selling plastic bags. It is a major challenge for this country where only 4 % of the population recycles their waste. 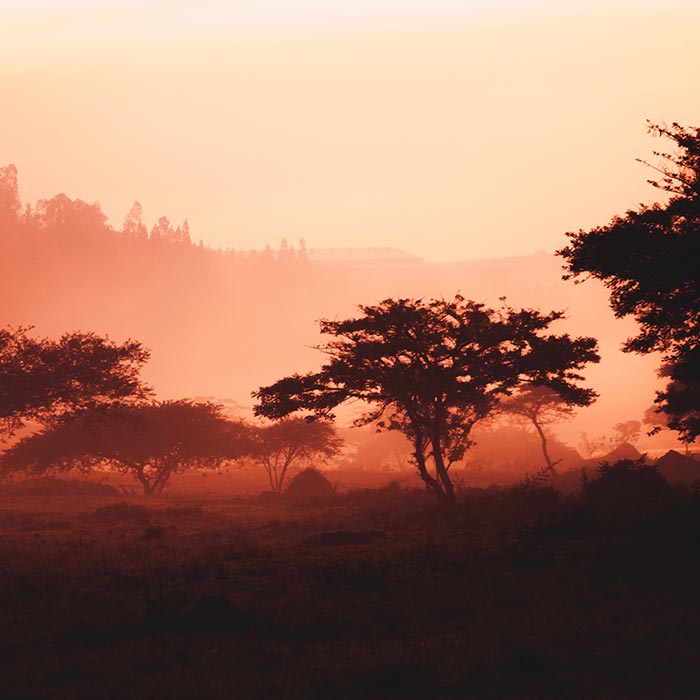 Rwanda prides itself to be one of the cleanest countries in the world.

Rwanda was the very first country to put a single-use plastic ban in place, and that was before 2010.

When you arrive at the airport, you’ll see panels reminding you about the ban, and fines up to around 60SUD can apply.

By 2020 the country aims to be completely plastic free! 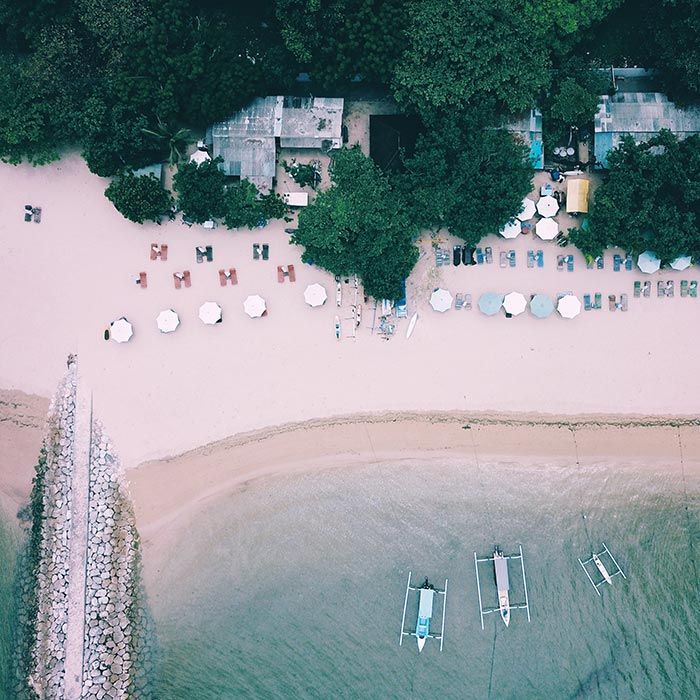 Bali is officially banning straws, styrofoam, and shopping bags. Starting in 2019 the objective of the ban is to reduce Bali’s Marine Plastic pollution by 70% at the end of this year.

Businesses have a six month transition period to meet the new law requirements and offer alternative products to consumers. 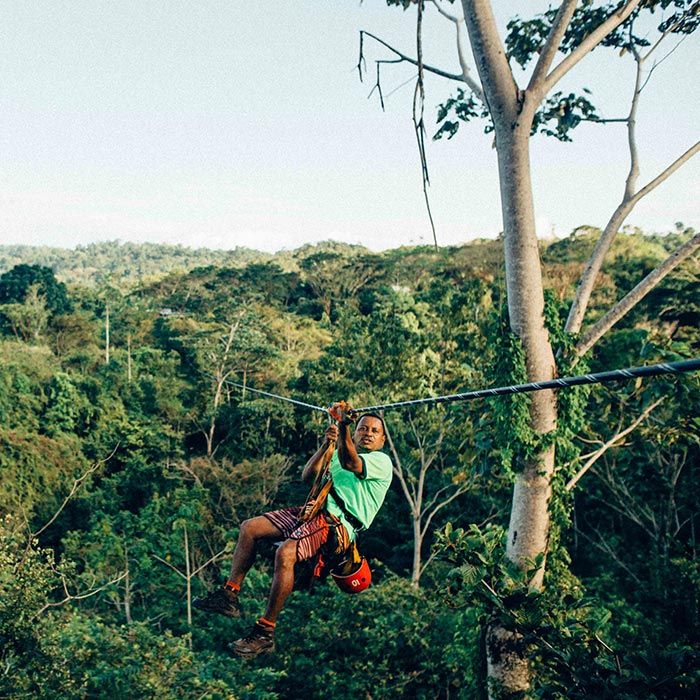 This major ecotourism destination which aims to be carbon neutral by 2021, introduced a new challenge in its environmental protection policies

The countries goal is to become the first country to eliminate single-use plastic by 2021 completely.

The challenge has started with single-use items and bottles now banned from public institutions since 2018. 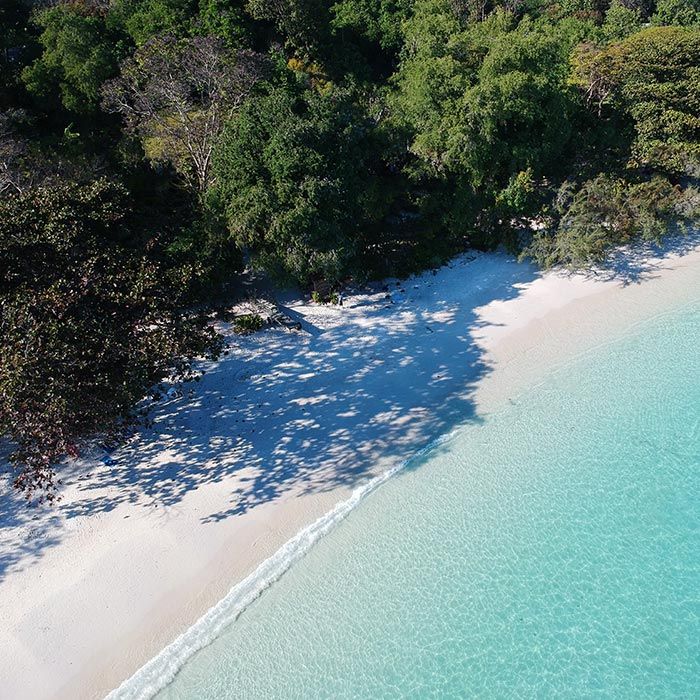 The island of Koh Samet in Thailand banned plastic bags and Styrofoam packaging on its land since November 1 2018.

According to the national park’s chief, the 1.500 tourists that arrive each day consume eight plastic bags during their stay and leave them behind them. 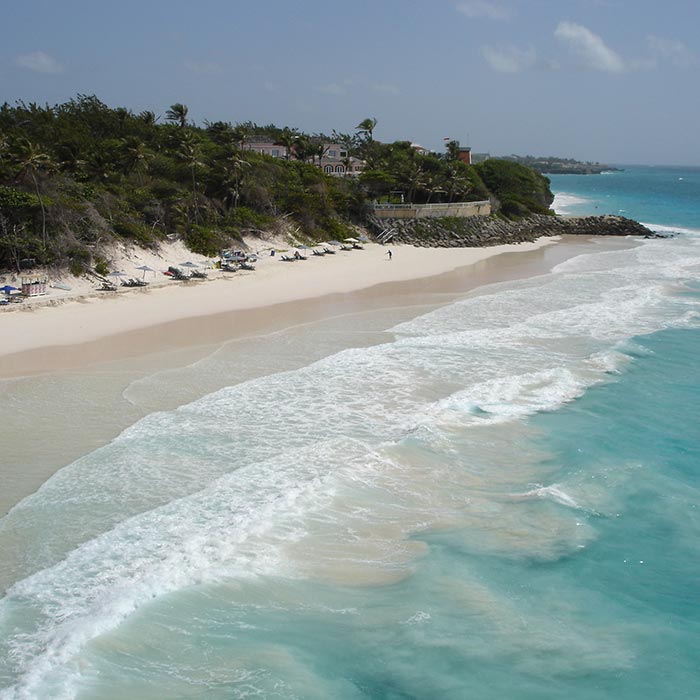 Announced in 2018, the Barbados ban on Single-use plastic came into effect in April 2019 as far as importation is concerned. In 2020, the distribution and sale on the territory will be added to this first step.

We have said that we want to be fossil fuel free by 2030; we want to have a renewable platform; we want to be a country that when we speak to the world we speak as an environmentally friendly country and destination. These are the things that we must do if our words and our actions are to be aligned.

They are willing to ban plastic straws, cutlery and drink stirrers, but are also thinking of takeaway Styrofoam contains and cups as well as coffee cups and reusable plastic bags.

If the bill passes, South Australia would be the first state to have such a strong ban on single-use plastic items in the Country. 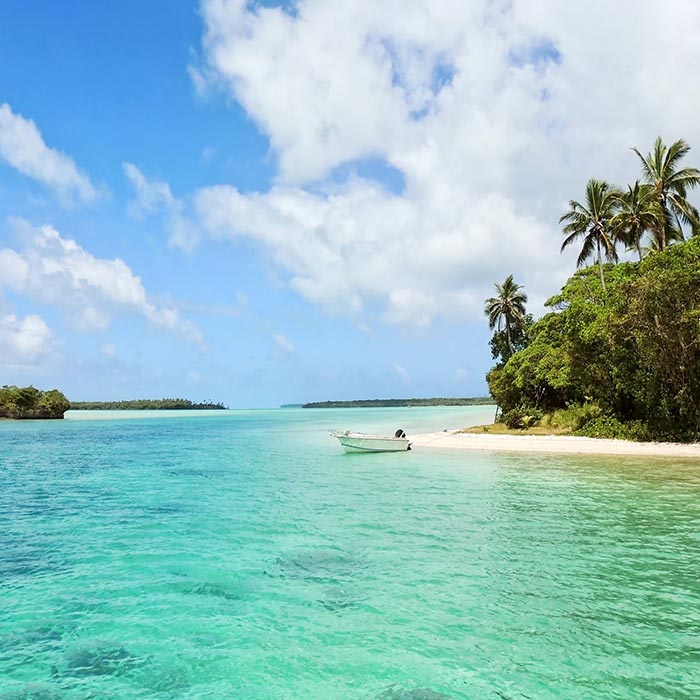 New Caledonia, officially banned single use plastic bags on August the 1st 2019. This is the first step of the territorie’s “Anti-Plastic Law” to which all single-use plastic items should be added by 2022.
The second step is planned for early September 2019 with the banne of cutlery, cups, plates and straws.
Food packaging and prepackaging will be the final step.

Plastic and single-use plastic bans are not only the focus of exotic destinations, more and more cities are also implementing individual bans.

Need a recap? Watch our 1 min video or share it with your friends

Ready to travel plastic free in 2019? Share your thoughts in the comments.