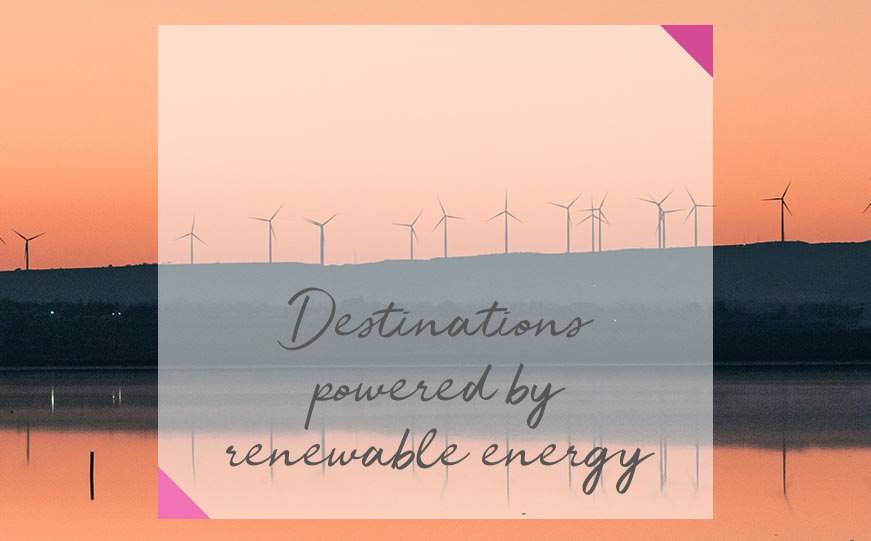 Did you know that more and more cities and regions in the world are powered 100% by renewable resources for their energy consumption?

Some destinations are leading the way and could be a good inspiration for your next eco-friendly vacation. 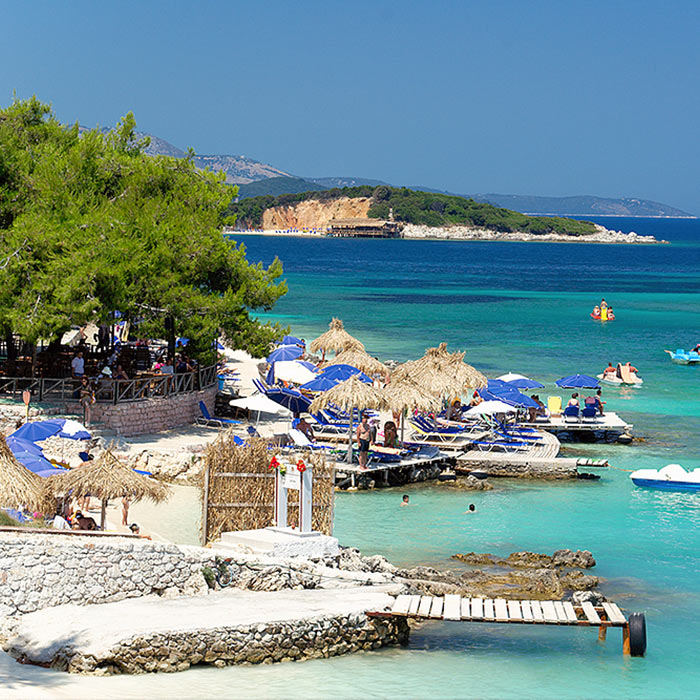 Only a few countries in the world do not depend on fossil fuel to produce the energy they need.

Albania is one of those. Most of the energy here is sourced from hydropower. For travellers wanting to discover a region that is not so touristy yet, this may be a good destination to choose. 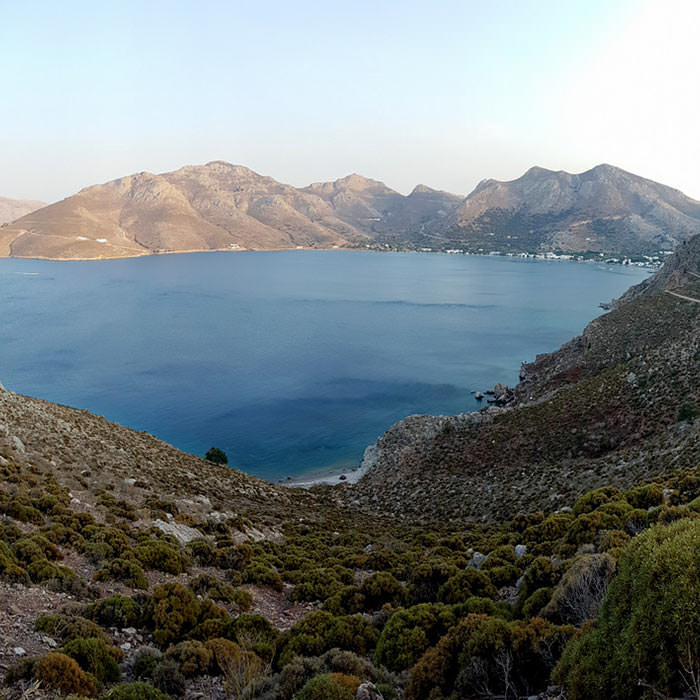 Tilos, a little Greek Island with 500 inhabitants is one in a few to produce 100% of its energy from renewable resources. Mostly from Wind and Solar Power.

More good news ? Tilos is also very keen to protect its nature and environment, it is a Natura 2000 protected area since 2006. As for its tourism strategy, you wouldn’t be surprised if we told you the island is 100% PRO sustainable tourism. Definitely worth a visit.

As we mentioned in our top eco-friendly destinations article, Costa Rica is almost independent from fossils for their energy production. Their objective was to be 100% carbon neutral by 2021. Considering that 98% of the energy is produced from hydroelectric, geothermal, solar and wind sources, this will be quickly the case.

While the first objective of Costa Rica was to be Carbon Neutral, as announced by Telesur earlier in may, the new president Carlos Alvarado, announced a plan to ban fossil fuels, completely. This would mean the country would produce no carbon at all in the future.

The plan has yet to be detailed, but the road to zero carbon emissions in the country will be tricky considering the high dependency it has on fossil fuels for transportation.

Iceland was a pioneer using renewable resources for its energy production and most probably thank’s to its unique landscape. 100% of the country  is powered by geothermal and hydroelectricity.

A pioneer but also an example for many other countries in the world willing to reproduce the clean energy scheme of the country.

Appointed as Denmark’s Renewable Energy Island in 1997 Samø is self sufficient in energy since 2007. The energy consumed here comes 100% from the wind, solar and biomass energy.

And cherry on the cake 100% of the transport carbon emissions are compensated by green energy production. Guess we can say, this is a carbon neutral place to visit. 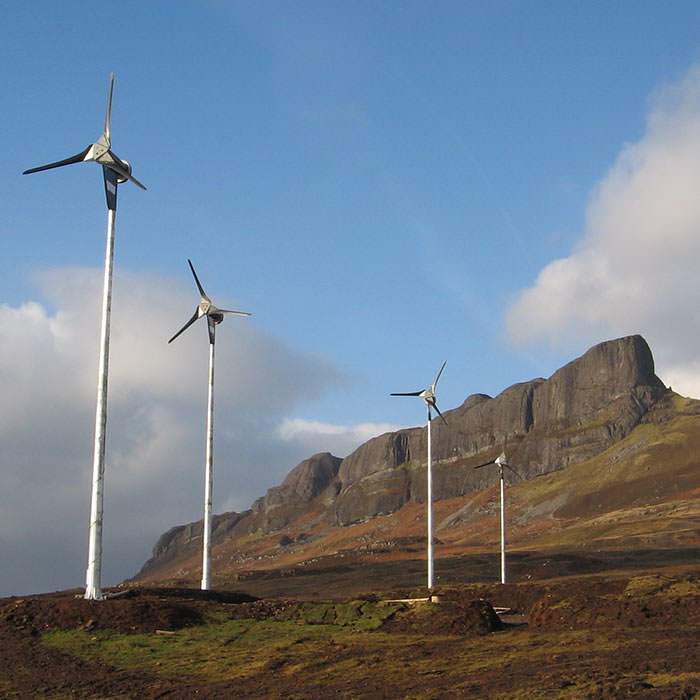 This Scottish island, 10 miles off the coast South of the Isle of Skye has little energy ressources and limits the usages for households and professionals with a  traffic light system that warns users to limit their consumption.

The small amount of people on the Island probably makes it easier, they are only 100, according to the www.isleofeigg.org website. Since 10 years, the island produces 98% of its energy needs from sustainable sources.

Other destinations getting there

A few destinations are leading the way on being powered by 100% sustainable resources for the energy consumption of their inhabitants. Many other places around the world have committed to use a majority of renewable energy for their electricity or heating needs. 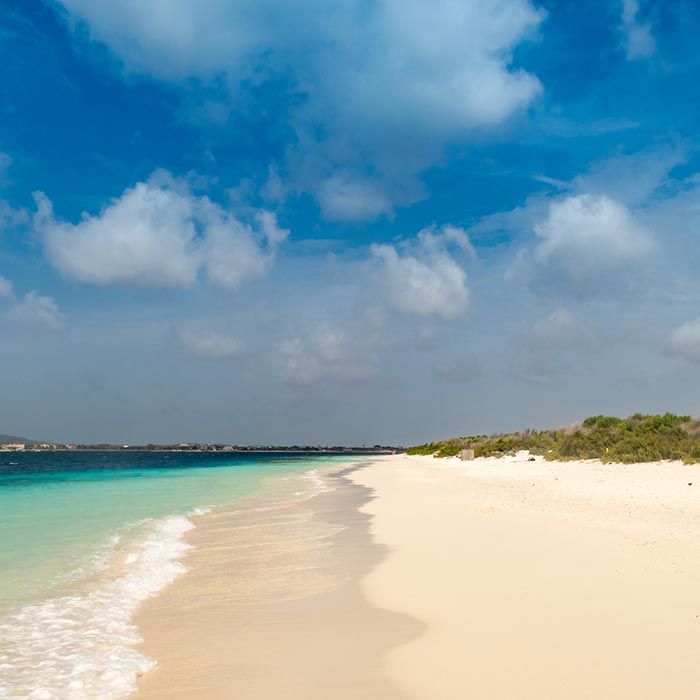 This Caribbean Island close to Venezuela committed to be a 100% renewable energy island and it’s almost half the way.

End of 2017, 40% of the energy needs of were coming from renewable energy resources and plans are going further. The Morotin Wind Park was the 1st green energy resource used on the island followed by solar power in 2015. 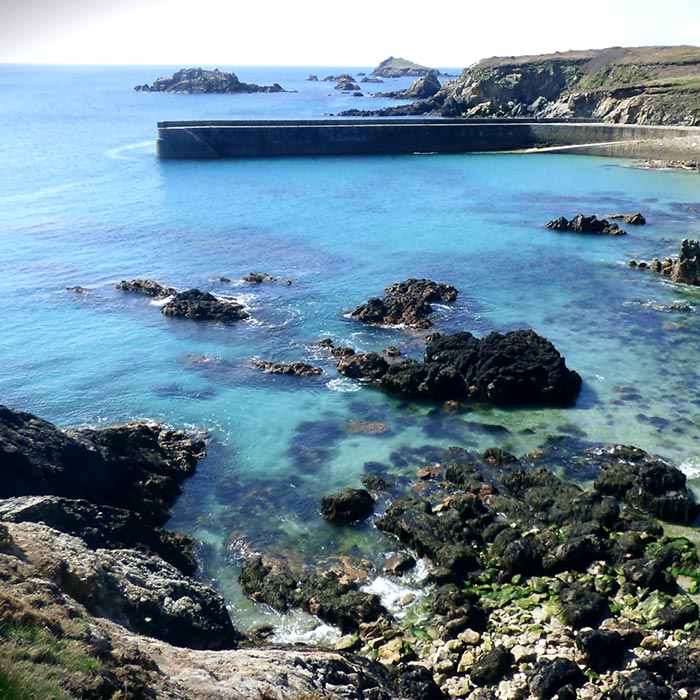 The three islands of Molène, Ouessant and Sein in France have started working towards their objective of being self sufficient for their energy. The goal is to be 100% renewable by 2030.

In 2016 only Ouessant Island was already producing part of it’s energy from offshore wind turbines. The islands will all use that technology in addition to solar panels.

Additionnally, the Association of Ponant Islands, the 3 islands is part of, has set long term goals for the 10 other islands of the groupement to go in the same direction. 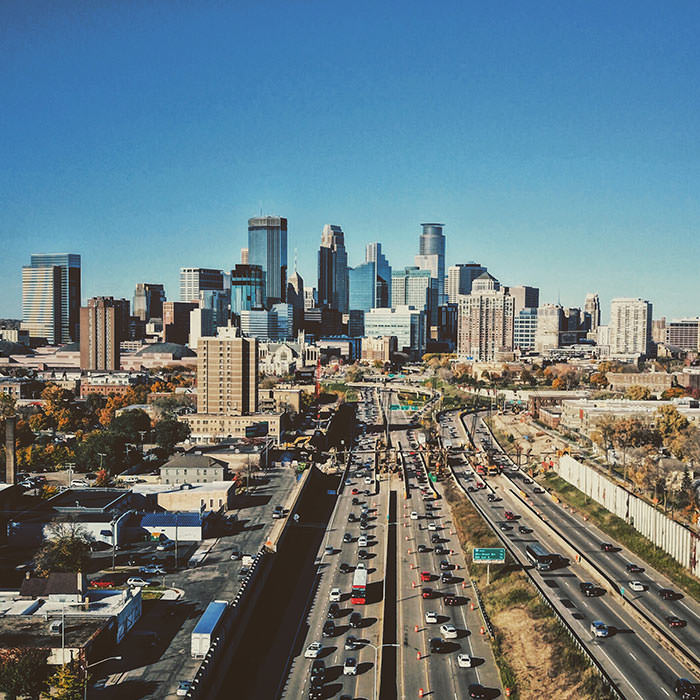 Across the USA, only a few cities are using 100% renewable energy to power their needs, but the good news is 65 cities in total have committed to achieving that goal no later than in 2050 and some of them are already well on the way.

The latest one to have joined the movement is Minneapolis, that announced it’s commitment early may. Here’s a map we found with the cities that have committed which could be useful on your next visit to the USA.

Portugal, working on it 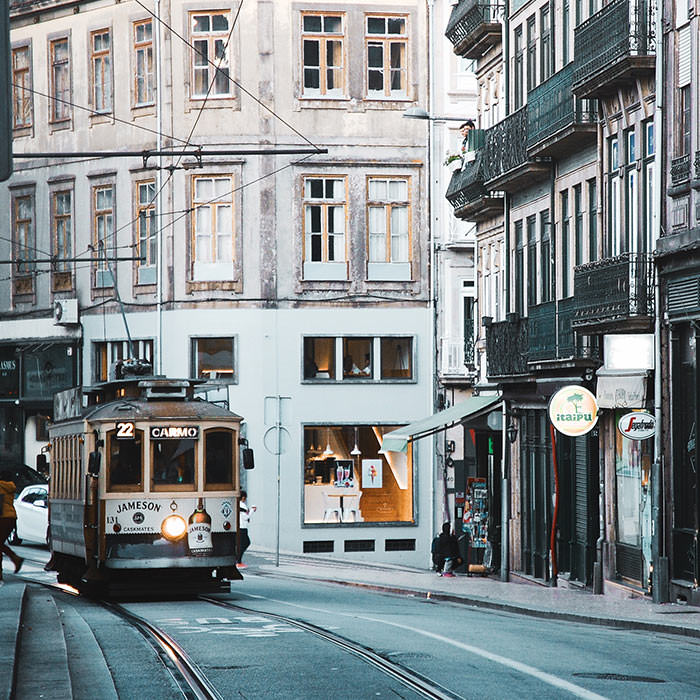 In March 2018, Portugal managed to produce 100% of the countries needs from renewable energy . The operation lasted only six days, but proves that country is working on it and as a trending touristic destination it’s rather good news.

How about you, do you know any other place that’s focusing on renewable energy to power their needs ? Come share it!