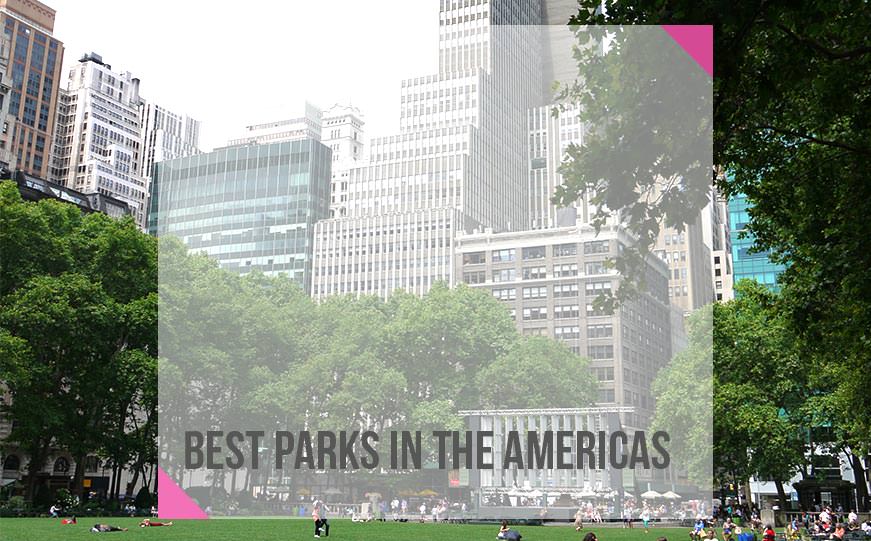 If you’re planning your next city break, or just planning to visit the Americas on your next long-haul trip or maybe even on a business trip, why not unwind in a park.

Take a break in the shade of a tree, discover unknown park secrets, go for a jog before your breakfast, take the best of what mother nature can offer you in an urban destination.

Our world tour series of the best cities with parks continues, and after Europe, this time we’re taking you to best parks around the Americas and we bet you’ll make a few discoveries. 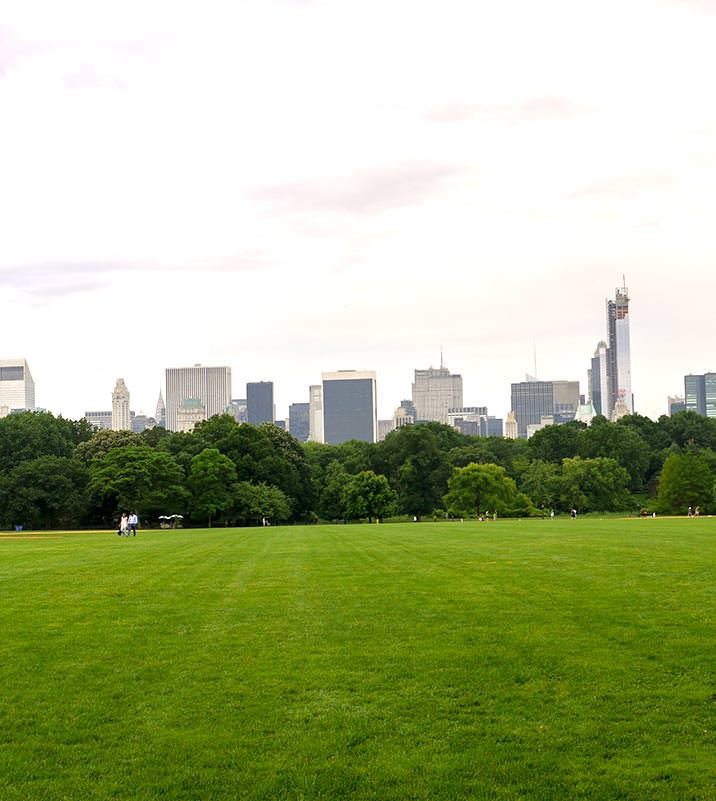 We couldn’t do an article on city parks without mentioning New York, and here we had a difficult time choosing only one as our favourite.

Of course, unless you’re living on the moon (tell us how it is up there), you heard about Central Park. Made famous through a lot of films and tv shows, it’s become a tourist attraction on its own.

When on top of the Empire State Building, you can picture the size of the park and it is quite impressive. The park is as long as sixty building blocks and covers 345 hectares (850 acres).

Visitors can stroll along, a lake, a botanical garden, or play on one of the numerous baseball fields. In winter, comes the time for the ice-skating rinks.

But Central Park is not the only green spot in the city. Actually, New York is the city with the most green space in the USA (27%) according to World Cities Culture Forum

We particularly like the Highline, an urban green walking path on a former train rail. Along the trail of which you can find a map here, you’ll find places to rest, markets,  great views, different plant design styles. A great way to walk through a part of the city.

We did our research, guess what! One of the biggest parks in the world is in Mexico.

Larger than The Bois de Boulogne in Paris, and even Central Park that we just mentioned.

Drum roll: Chapultepec Park, which means the Hill of the Grasshopper, is 6.5 km² or 1,600 acres (That’s twice the size of Central Park!)

It is huge and has plenty of things to offer. 10 museums, a castle, loads of fountains and an artificial lake. It also has an amusement park and a zoo (but remember wildlife is always better in its natural habitat).

Other interesting facts about the park is its flora and fauna in the natural areas of the park:

When looking up for more exciting facts about the grasshopper hill, we found the place where we would love to sit and rest You probably guessed we would be heading straight to the Audiorama. Benches under the trees surrounded by speakers to watch nature to the sound of classical, new age, jazz or lounge music. Of course, maybe not the best place to meditate. 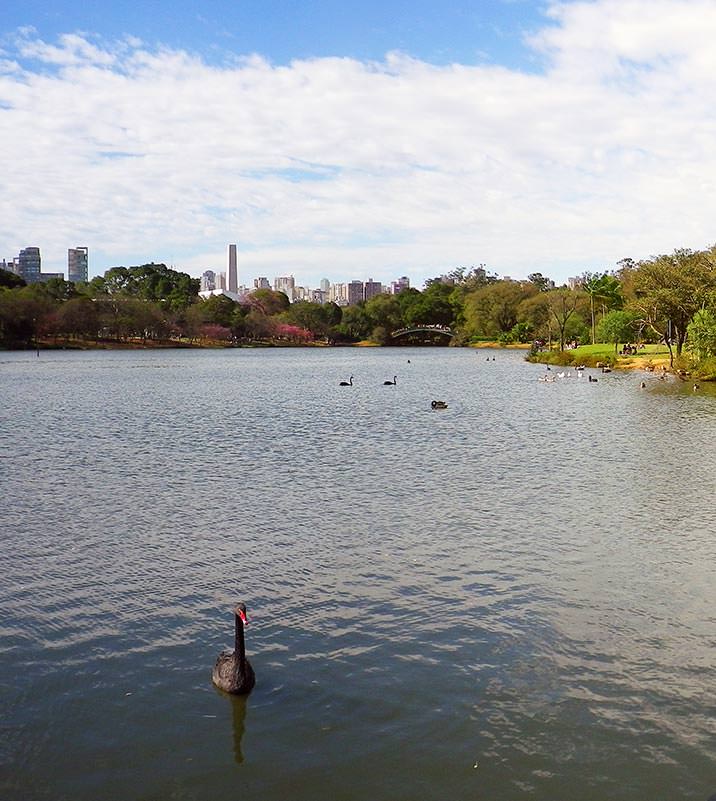 Visiting Sao Paulo? Don’t miss this one. As big as Central Park, this park was designed by Oscar Niemeyer, the architect of the Cathedral of Brazilia.

Ibirapuera park is one of the most visited in South America, so you may want to prepare your visit smartly to avoid the crowds. According to its opening hours: 5 Am to Midnight – you have a large amount of time.

It’s one of the most photographed as well.

With large areas to walk, jog, relax, have fun, the park also has museums, a music hall, a herbarium (counting over 12 000 species of flora collected in the region).

It also has a planetarium, a gardening school and hosts numerous events like the Sao Paulo Fashion Week. 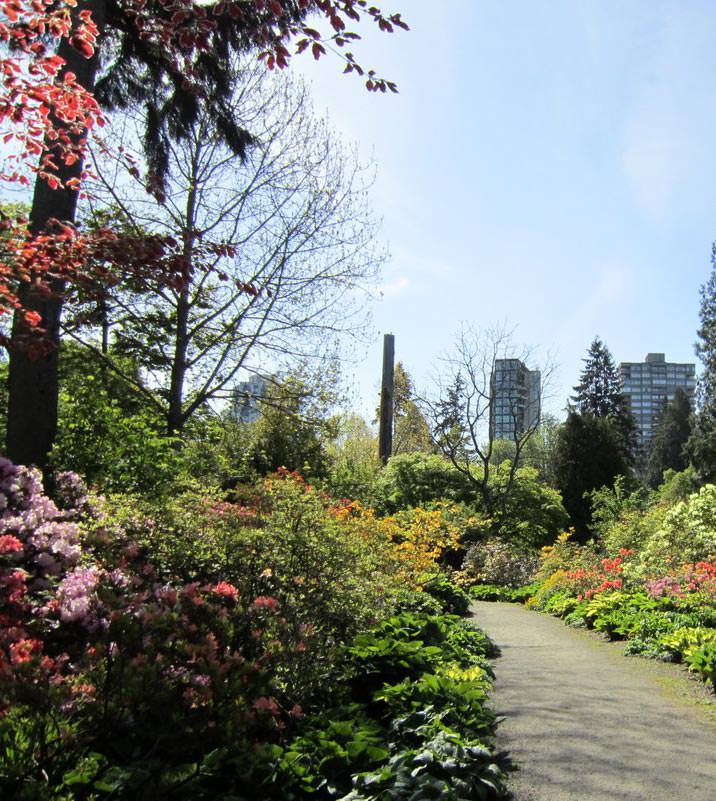 This 1 000 acres (4 km²) green space is connected to downtown Vancouver in just a bike ride.

Initially, this park created in 1886, was the land of Canada’s indigenous populations living on the coast. Today it is the green oasis of Vancouver.

Rent a bike, to ride along the seawall, an 8.8km paved loop which goes all around the park. Buil to protect it from erosion it has become the “Rendez-Vous” of all bikers, joggers, and roller-bladers.

Fancy a walk in a forest? 64 km of forested trails are waiting for you. You’re in a natural space here and there are more than 500 000 trees. If you prefer, you can head to a beach (unless it’s winter). 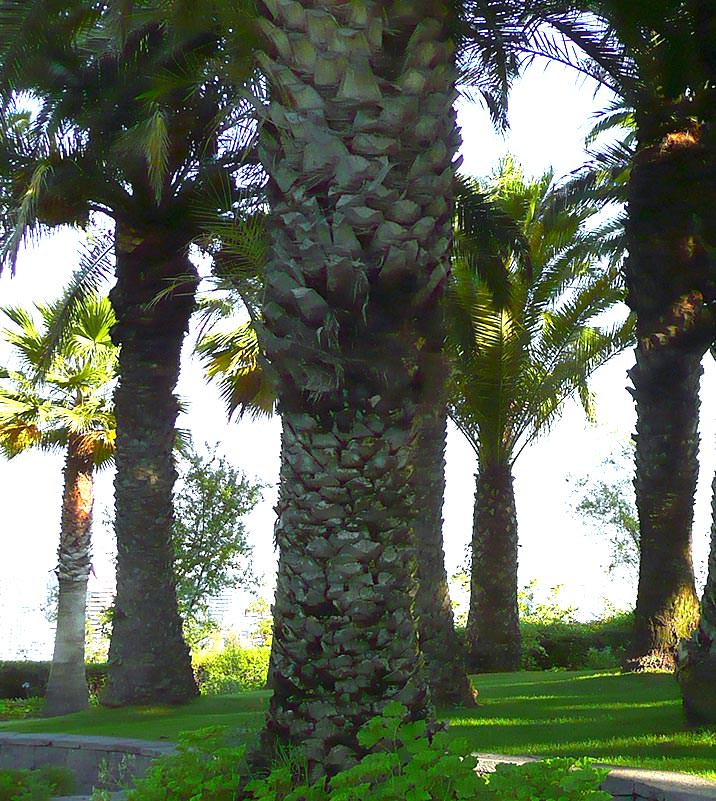 Here’s another huge green space. One of the largest in the world again. 1 700 acres! That’s a little bigger than the Chapultepec one we mentioned earlier.

Its main features are a giant statue of the Virgin Mary on the top of San Cristobal Hill.

It also has pools, a cable car, a funicular from 1925 (declared national monument) to take you to the summit of the hill.

How about you? Ever been to one of these parks? Which one’s your favourite or which one makes you want to go? Tell us in the comments