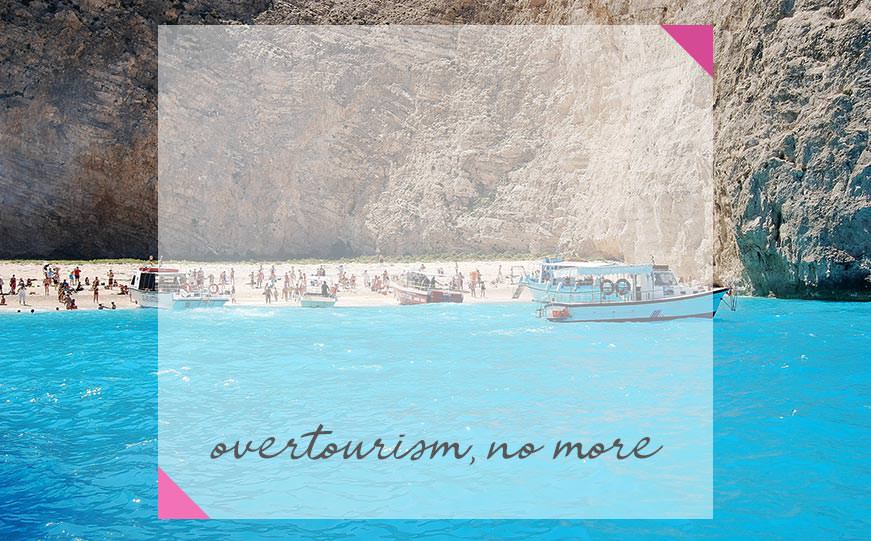 Lately, beaches have been closed in South East Asia, European towns like Venise are acting to limit the number of tourists in their cities, and locals have protested to protect their city centres from mass tourism.

What are the latest overtourism news ? Why did we get there? Are tourists no longer welcome or should we stop tourism bashing? What other impacts can these measures have on mass tourism destinations? Here’s an insight. 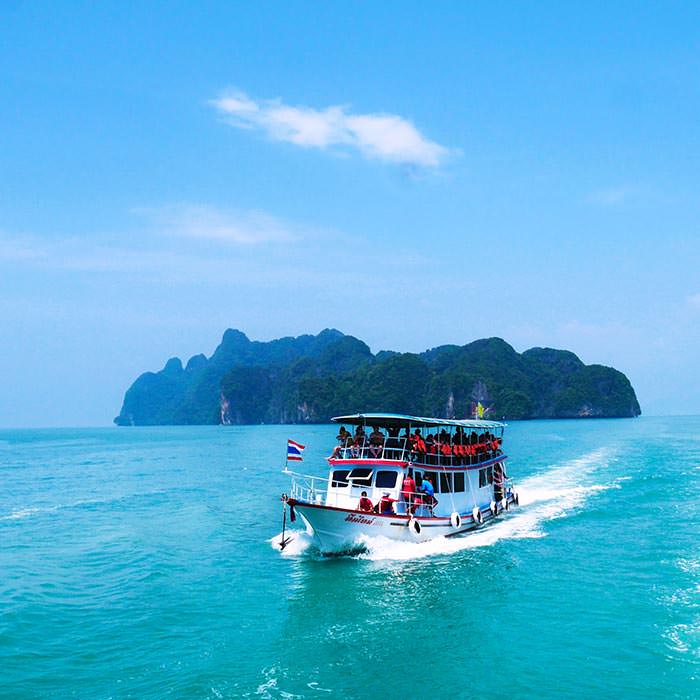 Maya Baya, the Thailand strand made famous through the “The Beach” movie starring Leonardo di Caprio, will close to boats between June and October.

Was the site, classified natural reserve, victim of it success?

On this breath-taking site, the 5000 daily tourists coming by boat, clearly affected the environment and the ocean directly. Authorities have decided to limit the number of tourists coming to the beach by boat, to allow the coral reefs to regenerate. Corals in the area are devasted and it’s not the first time the government has taken such measures : the site was already closed in 2016 for the same reasons.

Environmentalists doubt that the 4-month closure will help the regeneration of the corals in such a short period. But at least, measures are put in place to lower the impact of mass tourism in the area.

Would limiting the number of boats accessing the beach on a yearly basis be a better alternative?

Boracay, welcomes you not 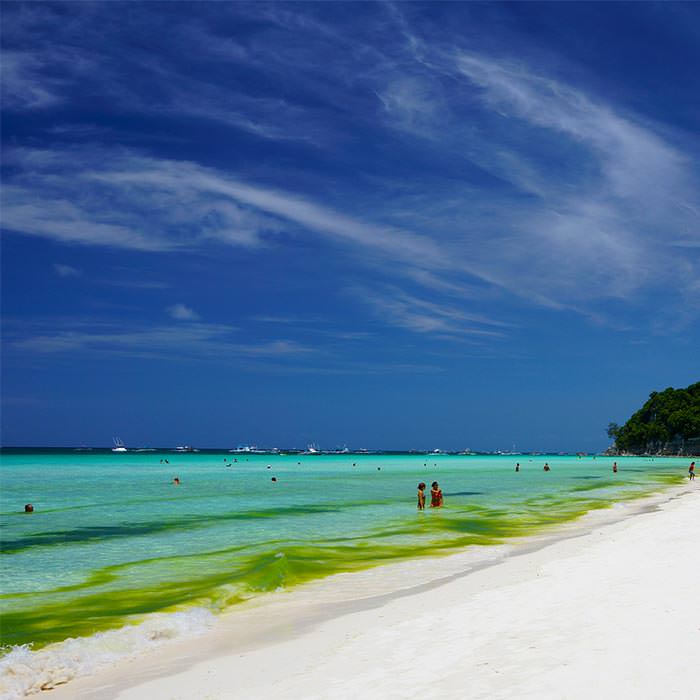 The Philipino paradise, Boracay, was closed by the authorities end of April 2018 for a period of  six months. Again in this case, the environmental impact of mass tourism was claimed to justify the closure of the island and volunteers are now working on a massive beach clean-up.

The reason behind the closure of the island: the beach had become according to the President Duterte himself a “cesspool”. The term may be extreme, but reflects the problem of sewage being dumped directly in the sea by restaurants and hotels since many years as well as buildings constructed too close to the shoreline, with the effect of impacting the ocean directly.

Will hotels and restaurants be connected to a reliable water treatment system when Boracay reopens to tourism ? Or will this closure have to be reconducted in a few years? The story does not tell us.

What impact will it have on businesses that were working thanks’ to the close to 4 million yearly visitors? Will they still be there, when the island reopens?

Nobody knows, but we can imagine that tourism businesses will be facing a very hard time. 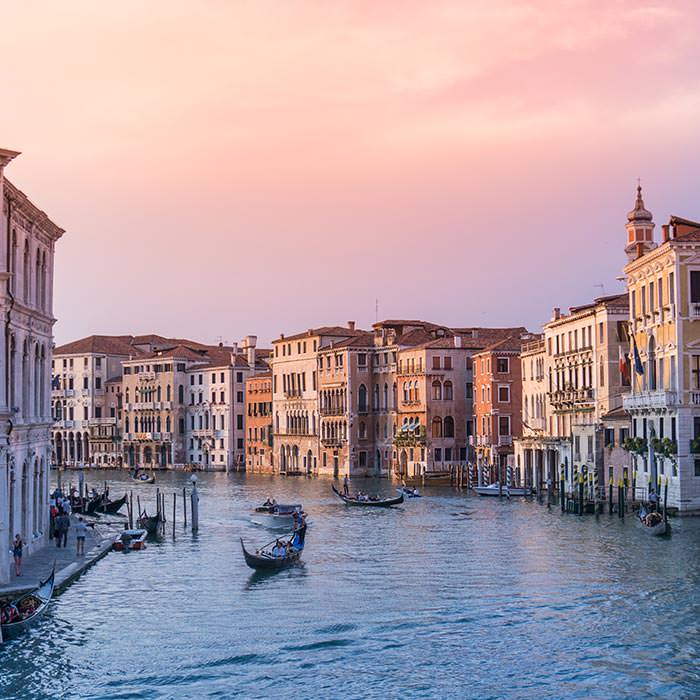 Traditionally, the weekend of May the 1st in Venise, Italy, is highly touristy. This year, italian authorities decided to regulate traffic in certain streets of the city of the famous carnival using some sort of security checkpoints.

The idea of the authorities was to limit the number of entries in the city of the doges and close access to certains streets. The checkpoints could also ban access if the number of visitors was too high.

The measure was not welcomed very positively by residents who for some protested that Venise was becoming an amusement park.

It was not the first time, Venise tried to limit the number of people visiting the city. During the Carnival, authorities restrained the access to the famous “angel flight” ceremony to 20,000 people maximum. 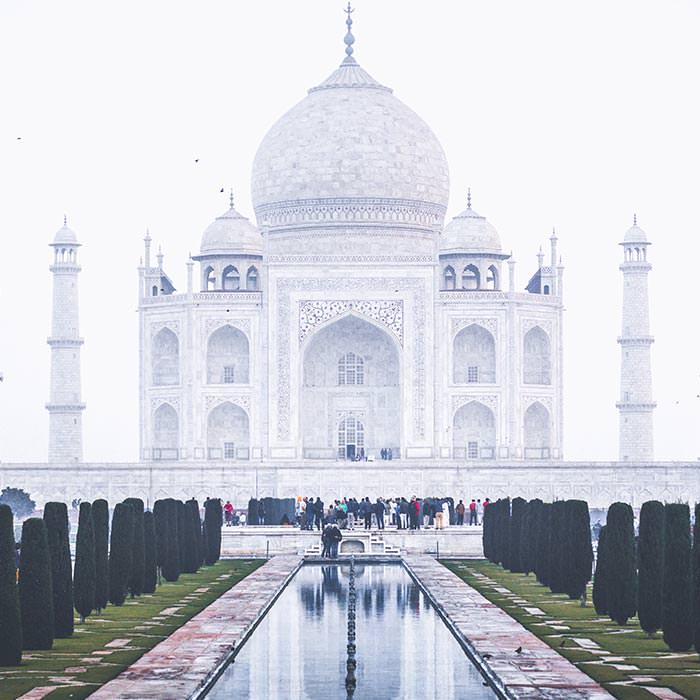 Between 10 and 15 thousand visitors per day. That’s the number of people that go to the famous Taj Mahal.  Sometimes, during the weekends the number of visitors hits the record number of 70,000 people visiting the site.

Impact: the palaces foundations are under to much pressure, putting the building at risk.

To preserve one of India’s most famous sites, the authorities  decided to limit the access to the building to locals rather than tourists, unless they were ready to pay the same price as foreigners to enter the palace.

Not sure, this is a fair solution, and why would locals have to pay the price of the effects of tourism in their region.

Other destinations seek to reduce overtourism 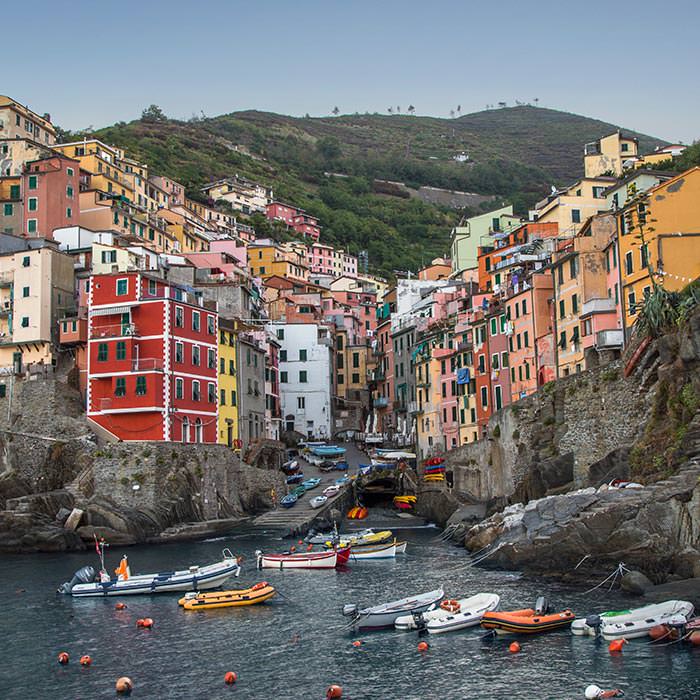 Recently some UNESCO classified sites like Cinque Terre in Italy or Dubrovnik, Croatia are rethinking the way they are welcoming tourists. They do not want to ban them but want to limit the number of people accessing their classified sites.

Dubrovnik, that has become the place to visit for Game of Thrones fans,  wanted to limit the number of tourists to 4,000 in 2016. That’s already twice the number of visitors recommended by UNESCO to preserve the site. Cinque Terre, closed some hiking trails and created an app informing about trails “traffic jams” to encourage people not to go for a walk on overcrowded paths.

Other measures have been put in place to limit the number of tourists in European cities. Majorque is one of several spanish cities trying to ban housing rentals.

Some other measures against overtourism could be qualified as out of the box :

Needless to say, mass tourism can affect the environment, culture and heritage and destinations residents. Mass tourism is surely not a sustainable travelling approach, but banning tourists can affect economies that live mainly from tourism.

The balance must be found and we as sustainable travellers should be aware of it.  Being a responsible traveller, is also about that. Continuing to discover the world, changing bad travel habits, respecting cultures, preserving the heritage and the environment, being aware that we have an impact.

Let’s travel with a positive impact!